Trade enthusiast surfing the digital wave! My career in fashion was kicked off by a hands on approach within each sector of the fashion supply chain. After graduating as a trade specialist I wanted to get an understanding of turnaround strategies within an international billion dollar company where I started an internship, first in Germany and then in Hongkong. To learn more about manufacturing I spend one year in India where I oversaw bulk productions and visited over 300 factories throughout the country. Further on I then used my learnings to restructure a fashion brand after attending an accelerator program in Madrid. The label had an in-house production in Germany, collaborated with celebrities and gastronomies in beau monde venues. As being the fifth generation of a retail dynasty, I however decided to quit my position, sell my shares and enter my role in the family business. Within five months I launched an online shop which I then taught to 350 employees. Being in charge of digitalization, I boosted usage of existing tools which included an internal communication-, and a reorder app through seminars and workshops. 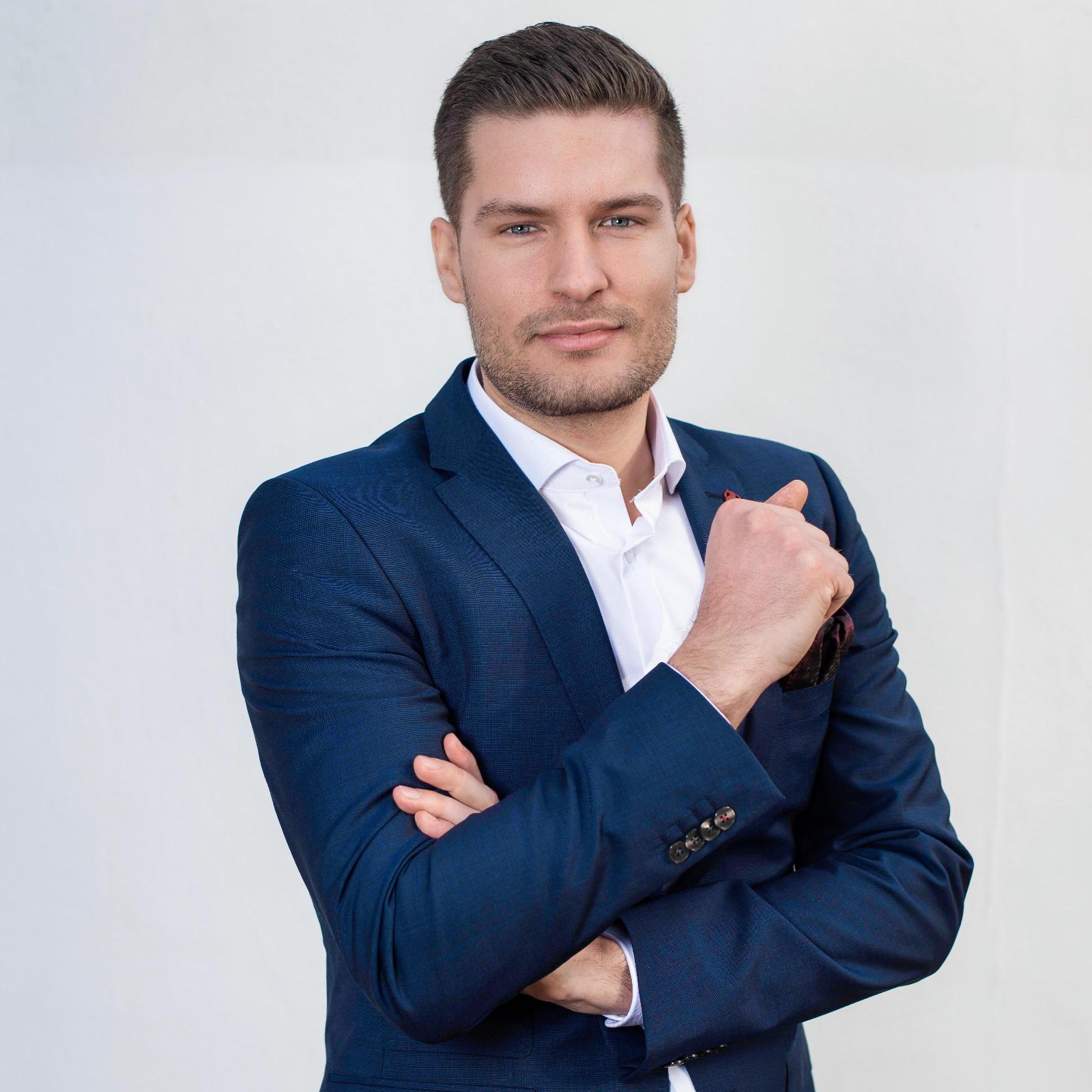 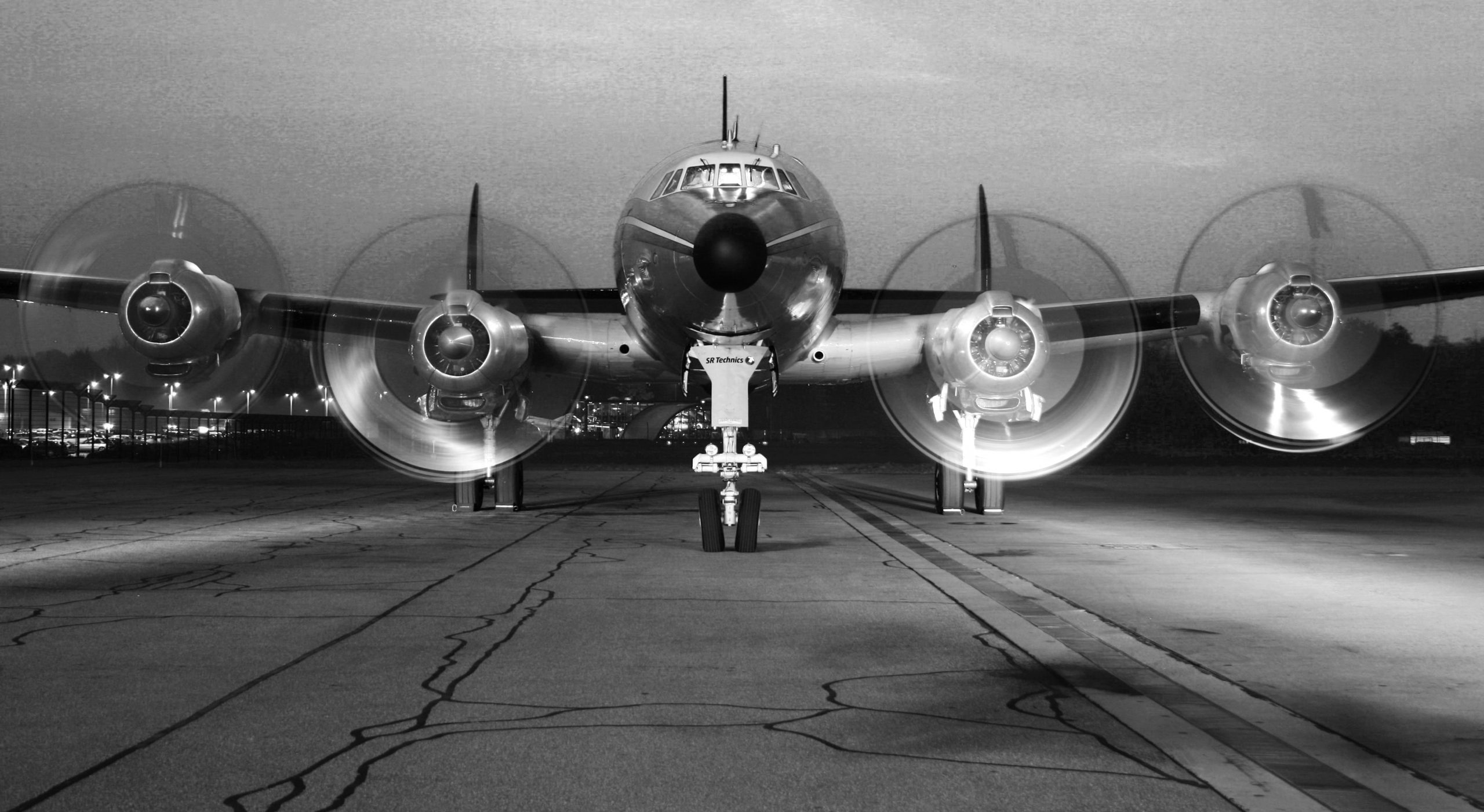